The Navigator is a second generation image navigation sonar system, designed by Shark Marine primarily for use with MCM and SAR

The Navigator is used in many navies around the world and is now an integral part of its standard kit, overhauling many of its SOPs. The modularity of the system and the many advanced sensors available allow the Navigator to become a force multiplier, allowing small groups to cover more ground in less time.

Many police and fire departments also use the Navigator for security / search and recovery functions, as well as scientific organizations and commercial dive companies.

The Navigator is the most modular system of its kind, allowing it to be quickly configured for any application. The modularity of the system also means that it will never become obsolete, because if technology evolves in certain areas, these components can be replaced, instead of having to replace the entire system. Shark Marine's DiveLog software controls all navigator operations and accessories. Operators only need to learn the software to master all of their equipment.

- Monitoring of pipes and cables. 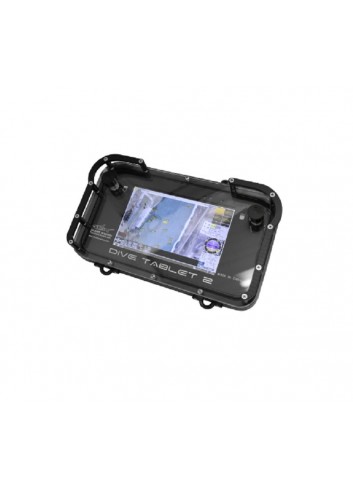 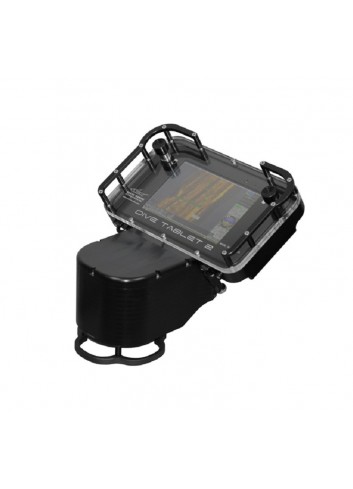 Unmanned underwater vehicle that reaches up to 2,000 meters deep.