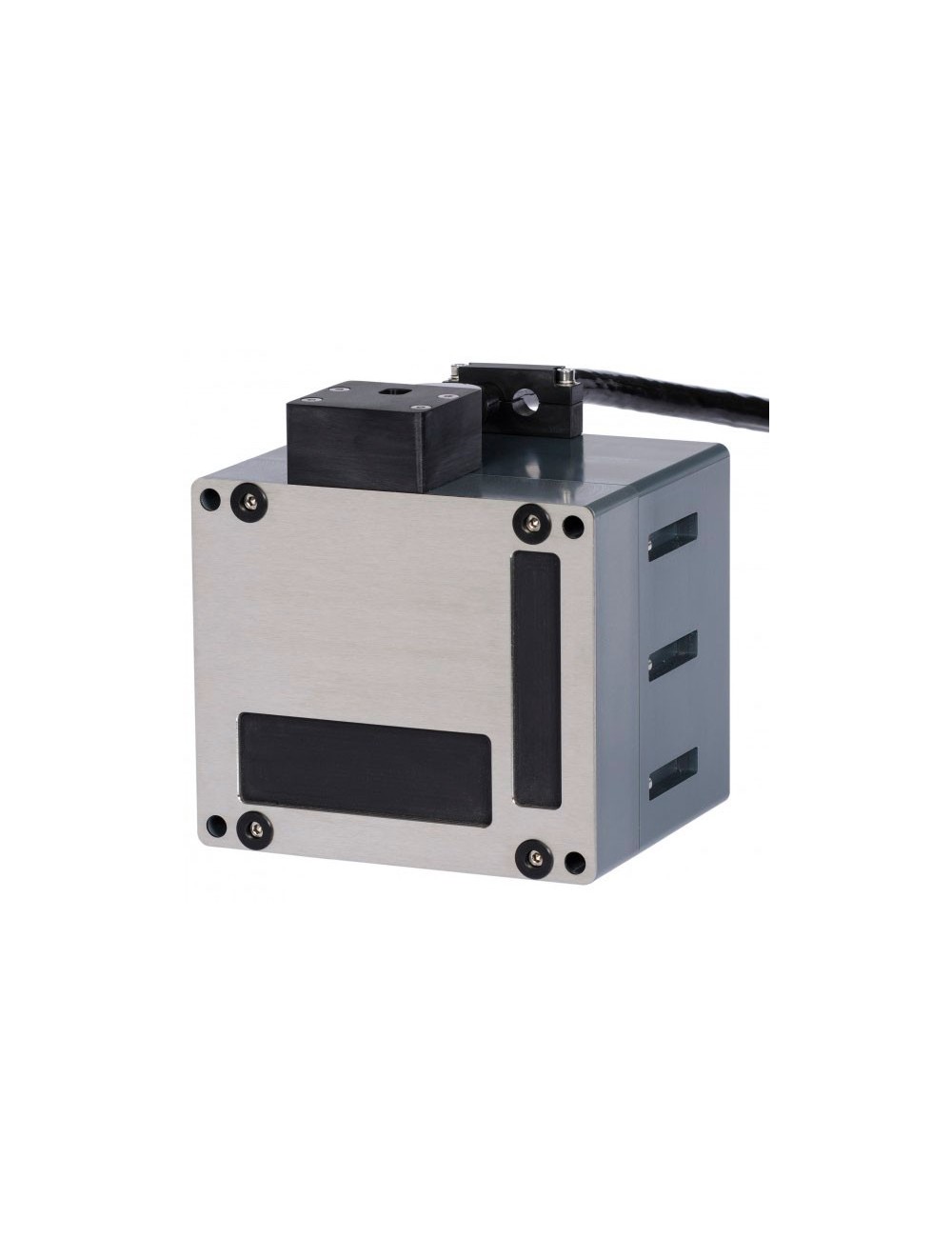 The Sonic 2020 is the most compact high performance wideband shallow water multibeam echo sounder, suitable for a wide variety of general mapping applications.

The Sonic 2020 provides over 20x selectable operating frequencies to chose from within the 200 to 400 kHz band, with unparalleled flexibility to trade off resolution and range and controlling interference from other active acoustic systems.

In addition to selectable operating frequencies, the Sonic 2020 provides variable swath coverage selections from 10° to 130° as well as ability to rotate the swath port or starboard in real-time.

The Sonar consists of a combined outboard receiver / projector module, and the inboard Sonar Interface Module (SIM). Third party auxiliary sensors are connected to the SIM. The Sonar data is tagged with GPS time.

which is typically equipped with navigation, data collection and storage applications software.

The operator sets the sonar parameters in the sonar control window, while depth, imagery and other sensor data are captured and displayed by the applications software.

The receiver head decodes the sonar commands, triggers the transmit pulse, receives, amplifies, beam forms, bottom detects, packages and transmits the data through the Sonar Interface Module via Ethernet to the control PC.

Sync In, Sync out TTL 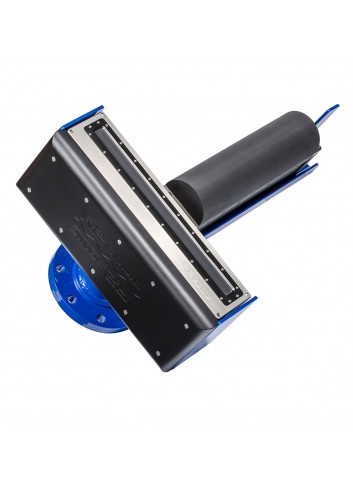 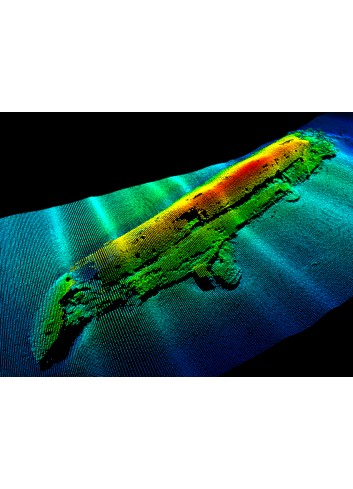 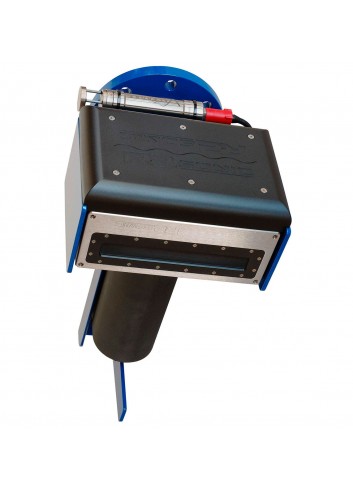 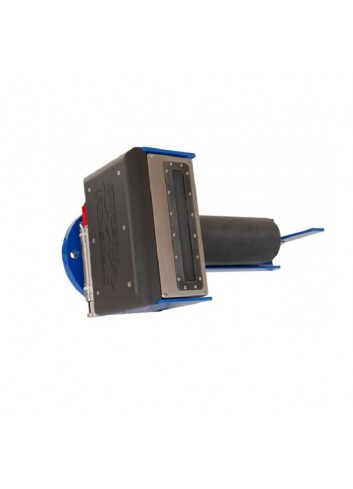 Small form factor multibeam sonar, ideal for remote vehicle and small boat operations, with a range of up to 400m+. 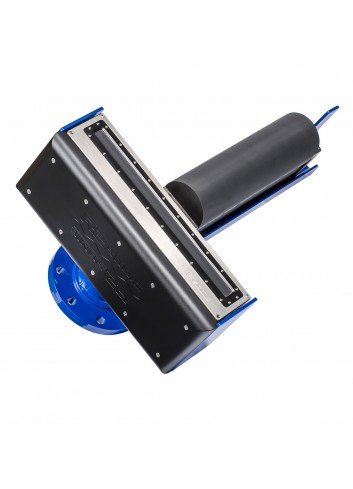 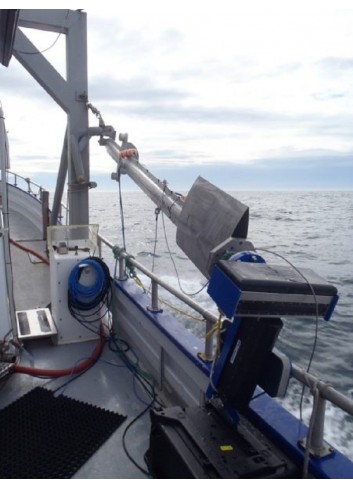 The unique option to survey at 90kHz/100kHz operating frequency for extended range coverage.