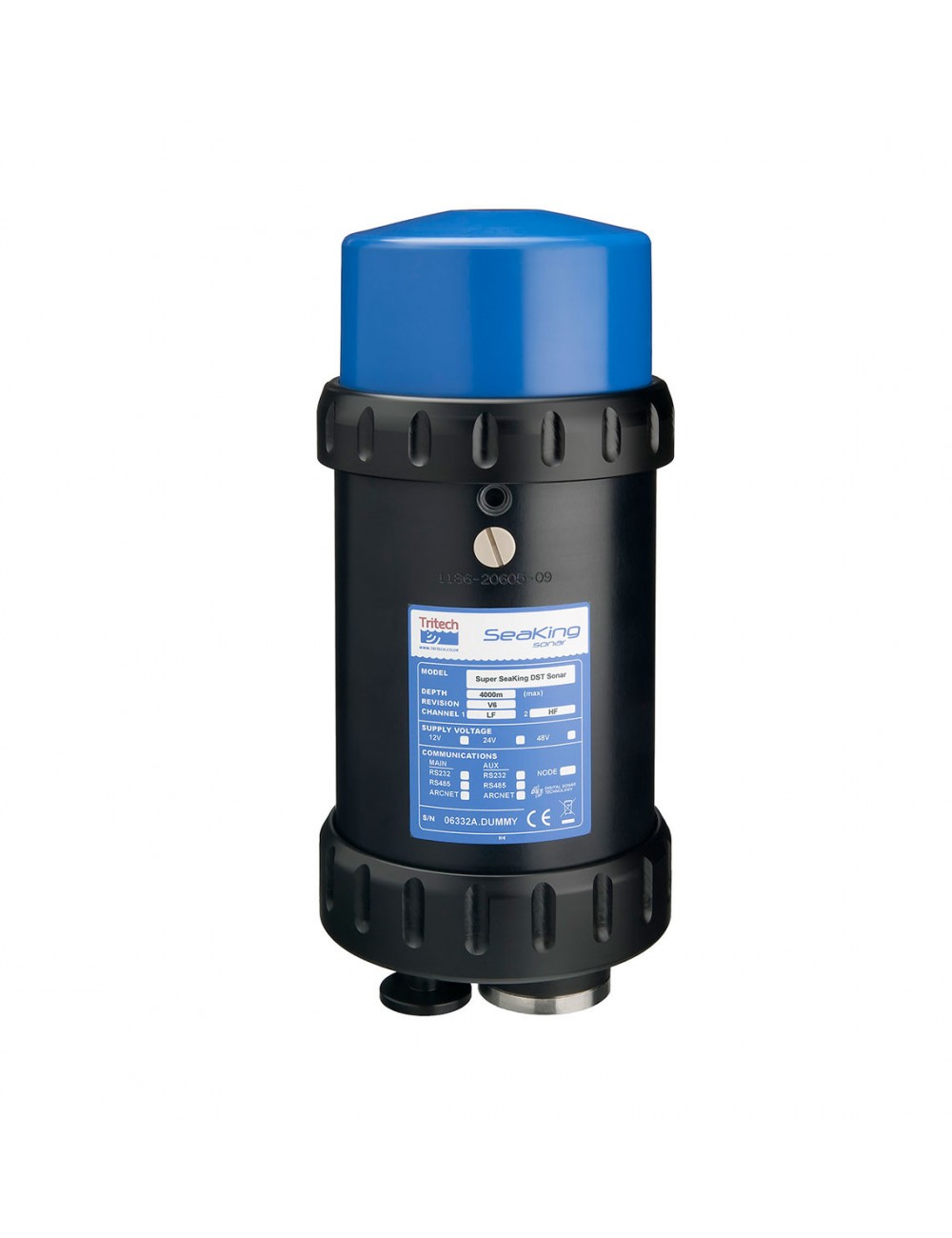 The SeaKing is further enhanced with a software controlled power isolation switch for Auxiliary Port output.

The SeaKing sonar is of modular transducer design and a longer-life slip ring assembly to the sonar to minimise the consequences of operational damage and improves on the SeaKing sonar’s reliability.

The Super SeaKing Sonar is the industry-standard obstacle avoidance sonar for larger ROVs and is so popular it can be found fitted to work-class ROV fleets around the world.

The Super SeaKing DST Sonar hosts two mechanically scanned imaging sonars in a single subsea pressure housing: a 325 kHz CHIRP sonar with a true operational range of up to 300 metres for long range target recognition and a 650 kHz CHIRP sonar for ultra-high definition images, other frequency options are available on request.

Tritech’s SeaKing range of mechanical imaging sonars comprises the SeaKing Hammerhead, Super SeaKing, Super SeaPrince and Micron sonars. All products in the SeaKing family (or third-party products within the ARCNET communications link), can be run simultaneously, using the same processor and display; such as Tritech’s Surface Control Unit (SCU) or a customer supplied PC or laptop. 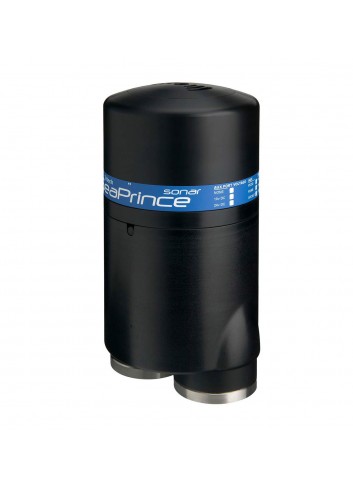 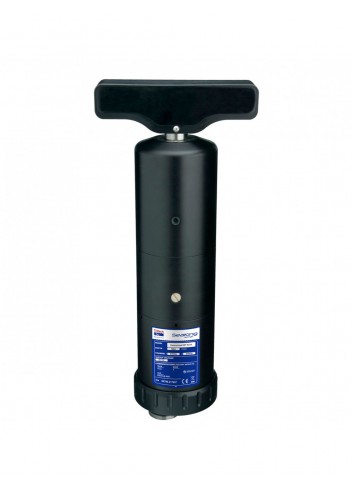 Versatile and easy to use high performance survey sonar